“Available in late May only, Isle of Wight Cheese Co’s Old Gaffer Blue is special edition unpasteurised soft blue cheese that first made its appearance at the Yarmouth Old Gaffer’s Festival in 2007. Since then, Old Gaffer Blue has established itself as a firm favourite for the crowds that flock to the town every June.

The cheese is a sold a couple of weeks older than the Isle of Wight Blue which creates flavours that tend to be a bit stronger. Visually, Old Gaffer Blue is characterised by a deep orange paste with the blue veins inside. The sizes have a minimum weight of 200g but are approximately 230g, some slightly larger some slightly smaller. Only one batch of 280-320 cheeses are made each year.” 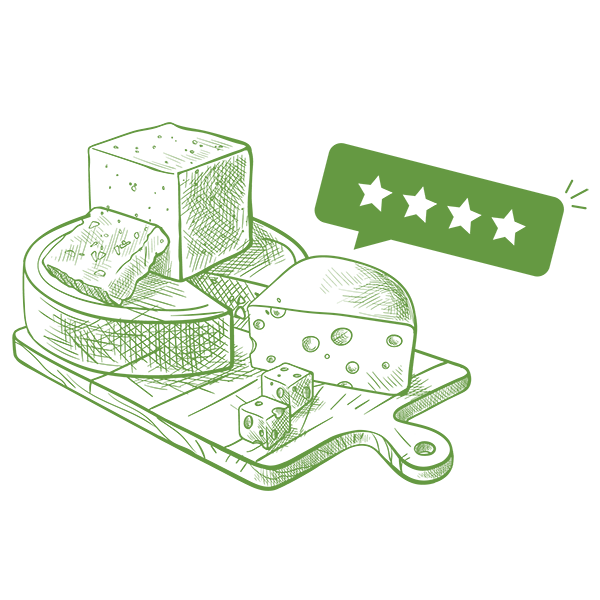