“Ludlow Blue is lovely and creamy in both flavour and texture. This doesn’t mean it’s mild; the strength of the cheese depends on the amount of ‘blueing’, which in turn depends on its age. Organic carrot juice gives Ludlow Blue the merest hint of sweetness as well as its traditional colour. In fact, it’s somewhat similar to the well-known Shropshire Blue, although we suggest you serve this with a sweet wine rather than port.” 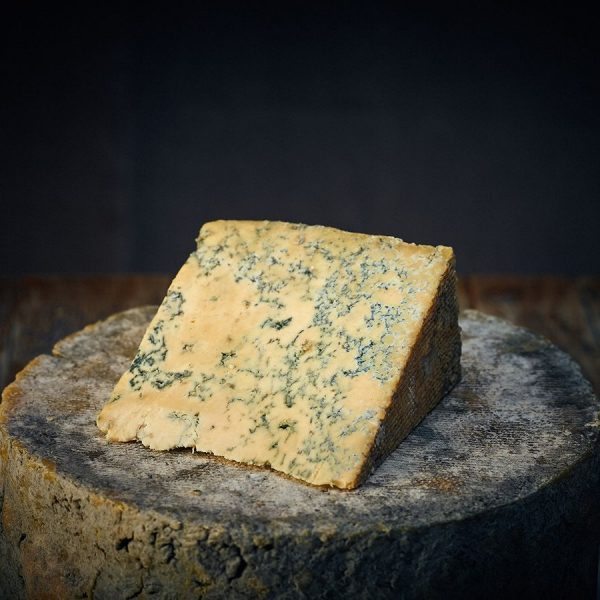