“Harrogate Blue is matured for a minimum of 10 weeks – the optimum time for the cheese to develop exactly the right depth of flavour and creaminess. A hit from day one, Harrogate Blue won its first award just two weeks after launch in 2012, and was the first cheese co-produced by Katy and Caroline (Judy’s daughters) after taking over the running of the dairy. It’s since scooped two golds at the Global Cheese Awards and in 2017 it won a Super Gold and was judged to be the 11th best cheese in the world at the World Cheese Awards in London. Taste it to find out for yourself.

Tasting Notes: Harrogate Blue is soft, luxuriously creamy and blue-veined, delivering a mellow blue flavour with a hint of pepper to finish.” 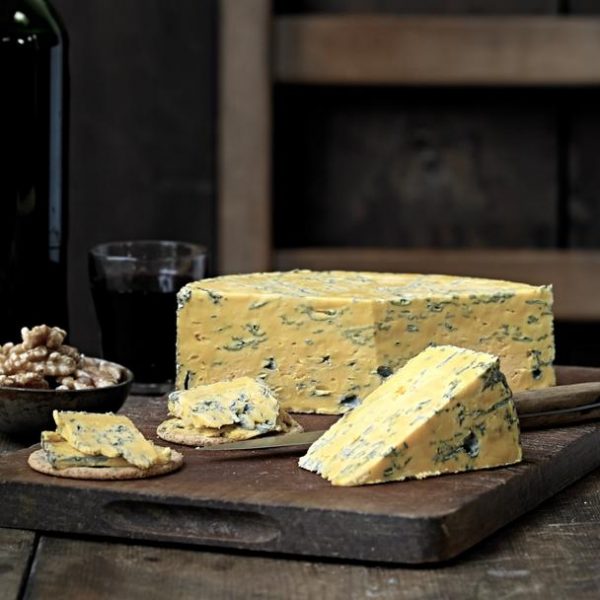 Agree with the review above. A nice smooth-rather-than-crumbly, creamy texture, not overly-salty or sharp.

Lovely little cheese, very accessible and one to try if you’re looking to enjoy some blue cheese. Not overly powerful, wonderful biscuity notes in the mould. Well worth a go.