“Norton & Yarrow Cheese’s Brightwell Ash is a ripened goats cheese disc with an ash based natural rind. It has a silky texture and particularly sumptuous flavour with hazelnut and citrus notes. It is made with traditional animal rennet. The rind develops natural moulds on the ash base which add greatly to the flavour and character of the cheese and vary seasonally.

Brightwell Ash was a runner up in both the New Cheese and Goats Cheese categories of the Artisan Cheese Awards in May 2019, where it also awarded a Gold.“ 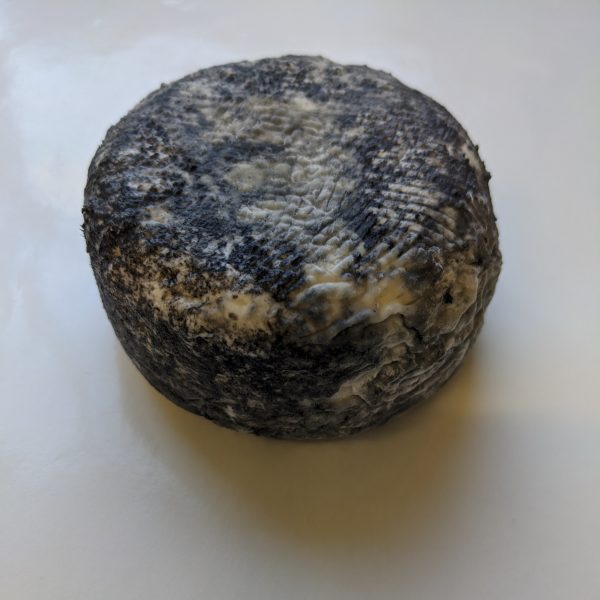 OH MY GOD THIS IS AMAZING. I was so pleased with this cheese as it was recommended to me without my tasting it at Neal’s Yard Dairy in Borough Market. This cheese is gorgeous and creamy, lovely and clean but still a nice dose of saltiness. Would absolutely recommend as can see it being universally liked.